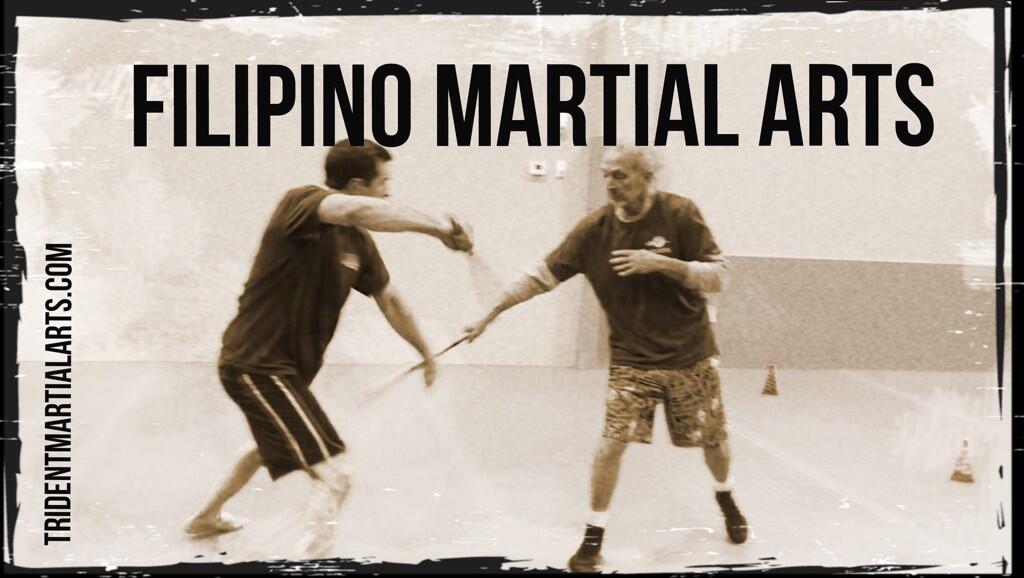 Even Bruce learned it!

There’s nothing like it in the world! Filipino Martial Arts (Kali, Arnis, Escrima) is one of the most practical and effective systems that we have inherited from Guro Dan Inosanto, a living legend in the martial arts community. Bruce Lee himself, was a huge fan of the Filipino Martial Arts and began to study it intensely the last years of his life. (Reference Enter the Dragon and Game of Death)

We train with rattan sticks and training knives, primarily to learn how to defend against weapons in a self-defense situation. In order to learn how to defend against weapons, it’s imperative to learn how to use them. Many people teach gun and knife defense, but few realize how much time must be dedicated to becoming truly proficient in handling a weapon and defense against it. Flow drills like “Abecedario 1 & 2” that we demonstrate in the video below, teach how to deal the various angles of attack using both hands.

Pass and Hit from Trident Martial Arts on Vimeo.

Both Sides of your Brain

As seen in the video, the threatening action is eliminated with a “pass” and the followed up by a “hit” or “hits”. Double stick drills train the weak hand to do what your dominate hand can do. Sometimes the attacks are conducted with the right hand, other times with the left.

This video is dedicated to our instructors; Guro Dan Inosanto and Navy SEAL Pat Tray